Importance Of Morality In Society 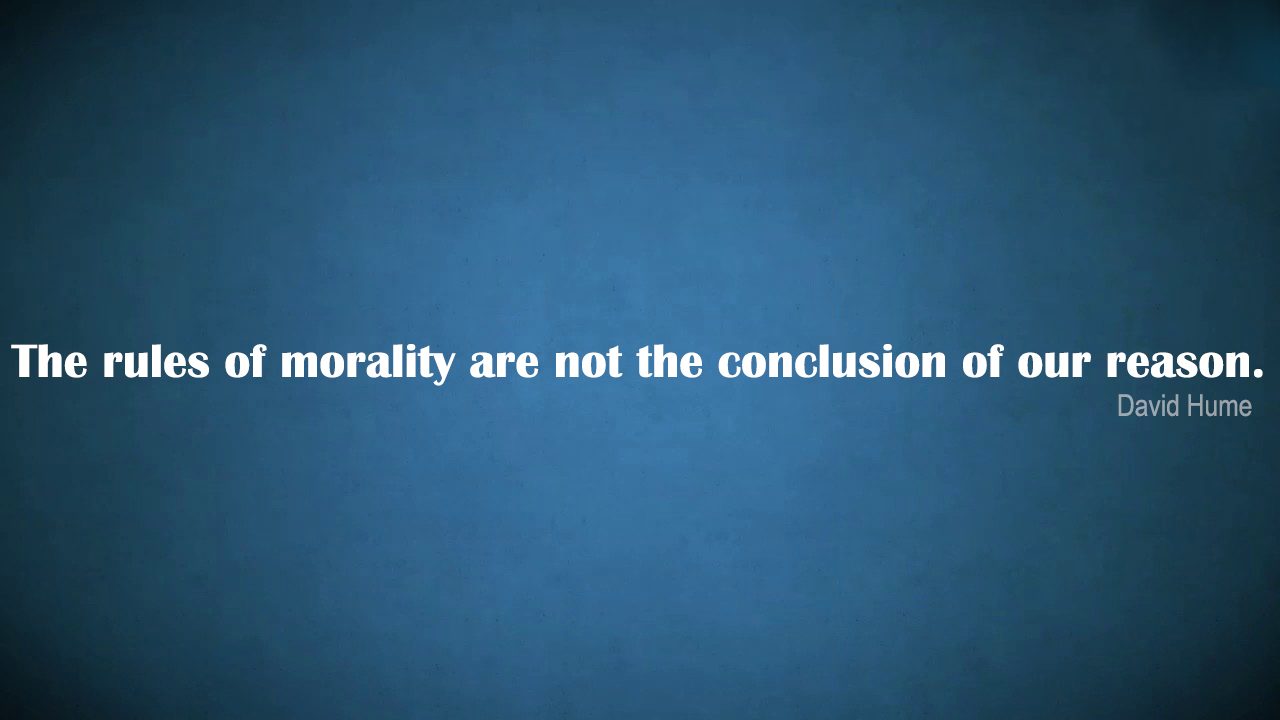 Tags: Behaviour, Blessing, Business, Employee Behaviour, Employer
How are his manners? Does he follow his ethics? These were the questions that formed the basis of evaluation of any human being in the past. When lacking in proper ways and behaviour was considered a crime and becoming a groomed personality was a milestone, all was well in the world. Yes, education played its part but if there was a glitch in the ethical development of a person, the scales of respect were never tipped in his favor. These morals once considered the essence of a human, have seen an astonishing decline in mere years and the deficiency of morality is still increasing. Before we dive into the depths of this never-ending discussion, let us first shed some light on what morals really are. In simple words, it is the ability to differentiate between what is right and what's wrong. The way a person carries himself in the world and behaves on a day to day basis. Understandably, every human cannot be assumed to have the same morals, as the definition of what is right, varies from person to person. However, a code is nevertheless put up, an unspoken standard that all of us, as humans should follow. They may include such things as leaving the chair for an elderly person to sit, to being soft with children, teaching us the everyday ways to live. The extent of morals doesn't end here. Every walk of life has its own rules, regulations, and manners, which need to be followed. Likewise, the workplace has its own ethics. How you address customers and clients, what protocols should you follow, how certain decisions can be strictly immoral, are just some of the things that come into the category. The sad thing is, morals associated with work or even the usual life, are in disregard today. Following them is one thing, our population doesn't even know what they are, to begin with. Morality has become so underrated that ethics and manners have taken a back seat and time-saving efficiency has become the new way of this century. The reasons for this problem are, however, varied. Why did our generation go astray? What with more education than there ever was, one would expect this attribute to increase. Perhaps, there is a link. Previously, academic growth and knowledge of moral values went hand in hand. Now, however, the entire stress has shifted to academics alone whereas morals lay forgotten. Today, only few handful of people know the worth of morality and maybe it's not their fault. Starting with the infant years, their brought up lacked this major ingredient due to the rush of the modern life. This same rush carried them through the later years to this day where they don't know how to act or react. The entire purpose of their whole academic growth lays defeated. Is this going to be our ways of life? How are we ever going to instill these values in the next generation if we don't know them ourselves? Needless to say, the future of human ways appears grim. Can anything be done? If we make an effort, regardless of the difficulties, maybe, something could happen. How? Well, we need to give morals their due courtesy, we need to respect and give preference to those practicing them. In short, we need to make morality common. On the contrary, if we still delay, time may no longer favour us. We might advance great barriers and overcome major hurdles, however, our world will forever miss that one part.
Contributed by: Adnan Ahmad