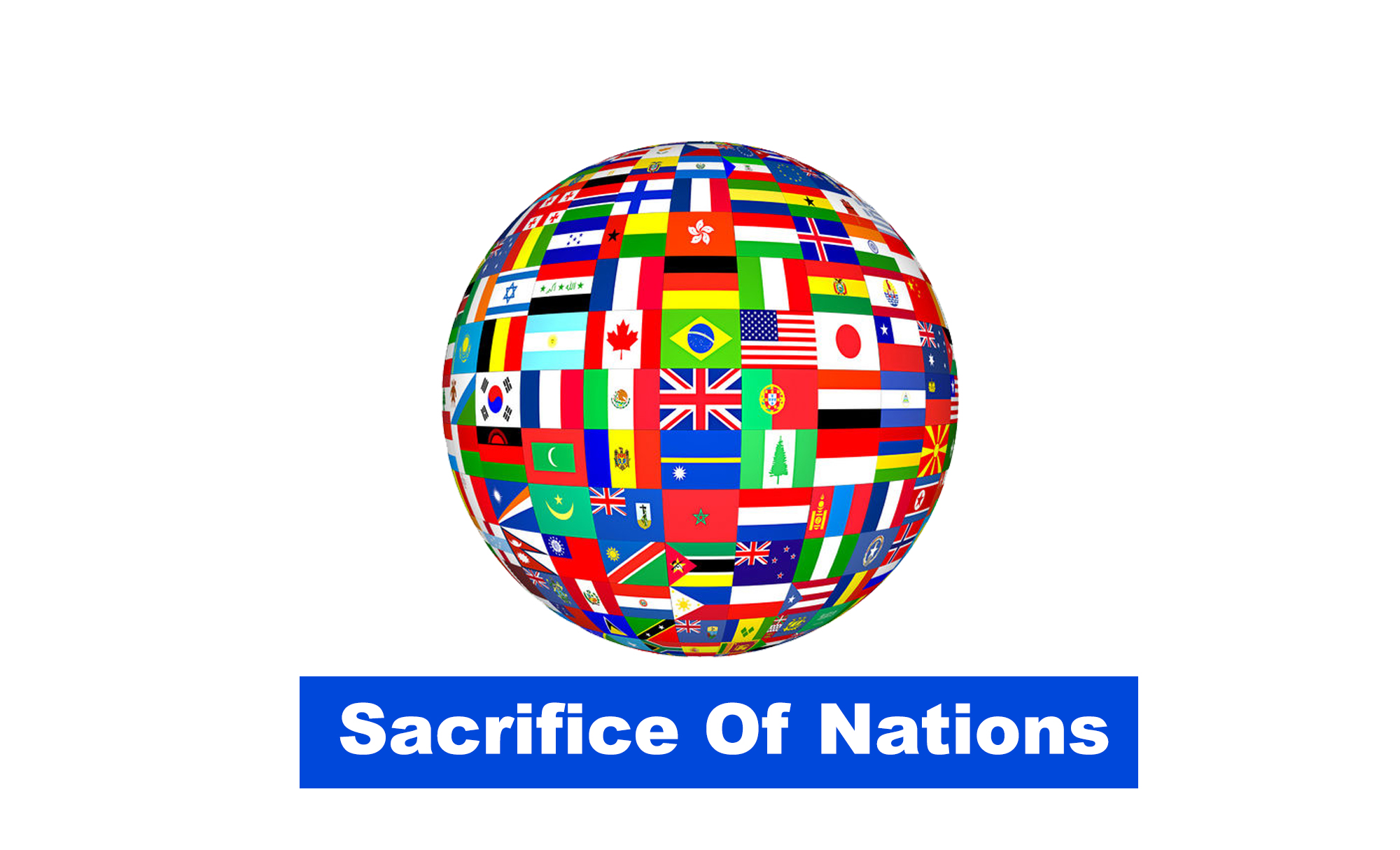 Tags: Behaviour, Blessing, Celebrations, Event
Bodies literally strewn like mere dolls on the roads, houses burnt to the ground, terror, frustration, fear of one's very life, that is what it took to achieve the Indo-Pak division. Today, we sit in the comfort of our home with no one to oppress us or discriminate on the basis of our religion. We are a free nation with no fear of walking through the door, with rights and citizenship of a country that is recognized globally, but it was not handed to us on a silver platter. Many lives had to suffer, Pakistani and Indian alike, Hindustan saw the murder of hearts, of families of friendship and companionship. A score of sacrifices had to be laid down for the birth of the one country we call Pakistan. Once the separation was declared, it was as if a war had been announced. Of course, the Muslims suffered in the start. At first, there were those who wanted to move to the new land, later on, this choice was taken. Hindu and Sikhs started devouring the Muslim houses leaving them no other option than to flee. Who wants to leave their homeland, the place where they grew up? No one. However, those that resisted movement were made examples of cold bloodshed. Husbands were lost, fathers were murdered and sons sacrificed in front of the very eyes of their mothers. Yes, there was blood everywhere. However, the Muslim world was not alone in the sufferings. The Sikhs and the Hindus had their fair share of sacrifices to make also. What we need to understand here is the role of the Indian division, which was no less in the creation of Pakistan. Indeed, many hearts were broken, many heartfelt friends were killed, and if any Hindu house was found giving shelter to a Muslim, all hell was broken loose and the whole house was murdered in the name of betrayal. Not only this, there were killer hounds on the Muslim side also. The goal: an even score. If a Muslim house was targeted, the hounds made sure of a revenge, a Hindu house also bore the sign of mourning. Humanity, it just did not exist. No doubt, the parts played by both nations have their significance. There are many examples in history and many live testimonies of people that relate migrations which were impossible without the help of Hindu and Sikh friends. Stories that show valiant friends who laid down their lives to protect their Muslim brothers and tales that relate how a few even stood up to oppose the inhumane slaughters. In the end, it is wrong to say that Pakistan was built with the blood of Muslims only. The Indian subcontinent did volunteer their lives in the creation. All in all, the building of a separate home could not have been harder. Nations suffered, India and Pakistan were stained red. Today, almost 70 years later, there aren't many people who could lament on friendship is forgotten, homes torn and sweethearts lost. There aren't many people you can find who could recollect the Great War in its magnificence. Sadly, we have left that part of our history to grace the flimsy pages of textbooks. Open them and you will find that yes, sacrifices were made and heart retching was the battle that got us our land!
Contributed by: Adnan Ahmad