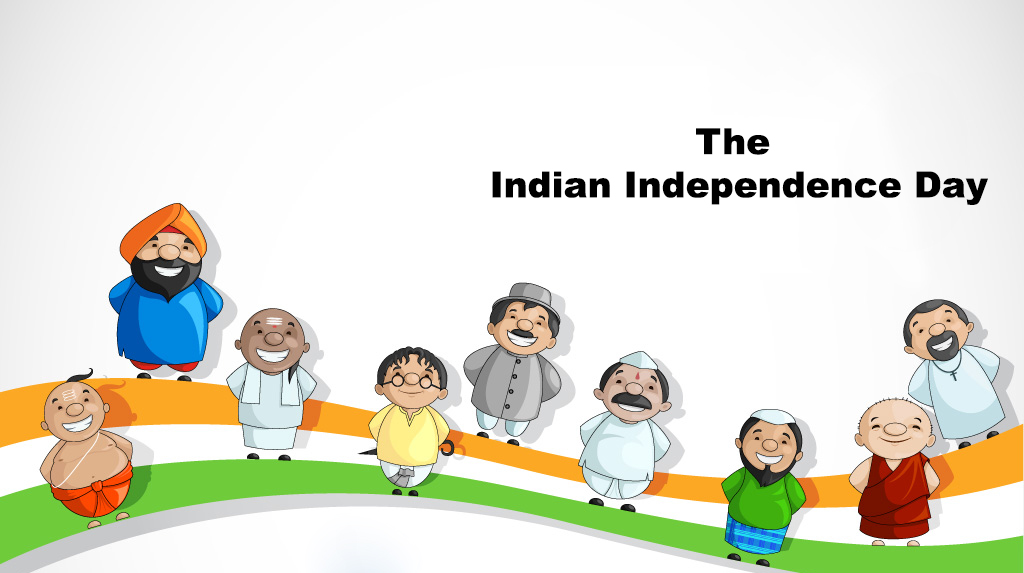 Tags: Advancement, Celebrations, Event, Office Culture
15th August marks the freedom of India from the rule of the British Empire. It has been almost 70 years since the incident, but the struggles of independence lay fresh in the mind of every Indian. With the freedom of the country, however, the separation of Hindustan into two separate divisions was also to take place. In the light of history, many events are linked to this day and many sacrifices and untiring effort of civilians, as well as leaders, connect to the moment when Jawaharlal Nehru raised the Indian flag for the first time over the Lahore Gate in New Delhi. Long are the stories that describe the great battle. It all started in the 1600s when the British arrived on the Indian grounds for trade. Slowly but steadily they started to overpower the locals. The matter grew out of hand when the British took to controlling military and administrative control of the country as well. By 1747 the situation seemed grim as major parts of the country had succumbed to the British Empire. However, the Indians were not to be won over this easily. Rebellions among the country sprung up with anti-British units striking up resistance up and down the country. Among the leaders who took the responsibility of freedom on their shoulders where Mahatma Gandhi, Jawaharlal Nehru, Lala Rajput and many others. With rank or without, these men led the nation into a blizzard of fury against the British, fighting against their rule. Every attempt to demoralize the Indians was made. From pelting civilians with live rounds to cutting off their food supplies, the British tried everything to break up the rebellion. Many lives were lost, the Jallianwala Bagh massacre and the Bengal famine are just a few mentions of the devastation that hit the Indian subcontinent, but the civilians didn't back off. The war continued, the battle raged on and the earth was colored red with blood. By 1947, the nonviolent resistance and persistence of civilians led by Gandhi finally bore fruit. After many sacrifices the day had come when India was set free. The British backed off and India on 15th august took its first breath of freedom. Joyous was the day when, men, women, and children roamed free, once again in their own home country, and leaders smiled down on the land which they had won back with such hardships. Today, when people come out of their houses, bearing flags and colors of the country, let's not forget about the great hardships of the ancestors that brought us our home. We roam about free, proud to be a citizen of the country that has had many lives laid down in its history. These sacrifices claim our respect and acknowledgment from us. It demands unity, the reason why India was actually created. So, let's stop putting ourselves first, let's put the nation first for a change. The country has made us proud, time and time again. On 15th august, today, let's make the country proud of us.
Contributed by: Adnan Ahmad