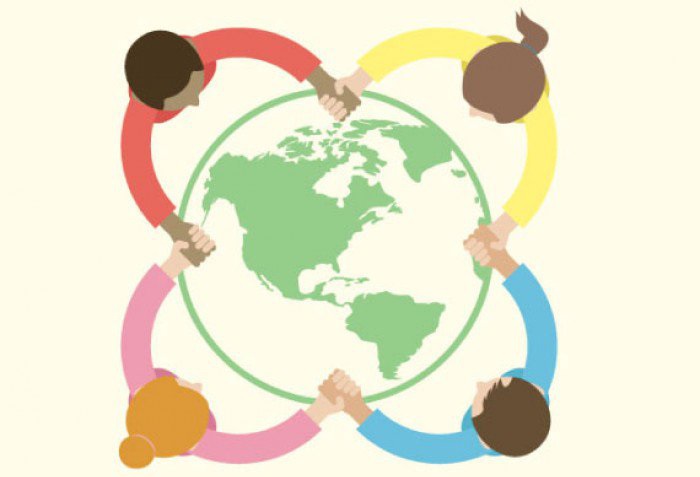 Tags: Career, Career Assessment, Career Development, Career Grooming, Celebrations, Effects of Social Media, Event, Events, International Event, Worldwide Event
Quite a few of us claim to know what we mean by being brothers, many also follow the unspoken rules of the relation, and everyone understands what it means to be one. Similarly, brotherhood, if we take its raw meaning from a dictionary, means the bond between brothers. You may have often heard of a lot of brotherhood talks passing your ear in everyday conversations, yet having not had the interest in the subject, not many of us can claim we know what it exactly is. Yes, we will tell you what being in a brotherhood signifies, however, before we actually elaborate on that we first need to address the actual meaning of brotherhood. The bond between brothers, yes, that can be taken as a rough sketch of the term, brotherhood. But what if these brothers were not blood relations? Rather, they had a few qualities in common with each other that set them apart from others. Similarly, other groups had certain other qualities in common and ended up being different. Now, what if all the individual people in the group were present internationally but still linked as though, far living relations? This is what International brotherhood can be likened to. Technically, a group of people situated internationally that share a common bond due to a unique characteristic they all share. Now, this characteristic can be their occupation, for example, the international brotherhood of engineers, of the magicians or it could follow a specific trait such as the international brotherhood of read bearded Santa. However, this is just the start. Being in a brotherhood does not mean you are just a member. By virtue of your existence and the shared quality, there are certain rules and regulations that the international brotherhood has implemented on your. At the same time, there are certain advantages and perks that you get from being part of this community. A union, handling all these matters, is set up by vote, which decides whom to accept into the brotherhood and whom to remove. They closely monitor each individual of their family and keep an eye on all the happenings to ensure forward movement of the entire team. So, what use can it be to you? The first and most obvious of all the benefits, yes, of course, the super added perks that are a member of the brotherhood, you can avail. May it be special access to a certain place or privileges from the government, if you are a member they apply to you too. In addition to this, if ever, you are faced with a problem relating to the quality that you have in common with the brotherhood, the brothers have your back. The entire union, then stands up to support you and fights to avail the rights for all of them. Being in a brotherhood, one thing is for sure, you will never stand alone. Of course, the international brotherhood is not just any organization, there is a formal way of proceeding, application, and acceptance. Once you form a part, you now act under the added law of the brotherhood, taking into consideration your fellow members, just as you would take into account your brother. Being a member is not that simple. Yes, the international brotherhood is a family. Yes, they do stand with open hands, but to be one of them you need to prove yourself a caring member.
Contributed by: Adnan Ahmad